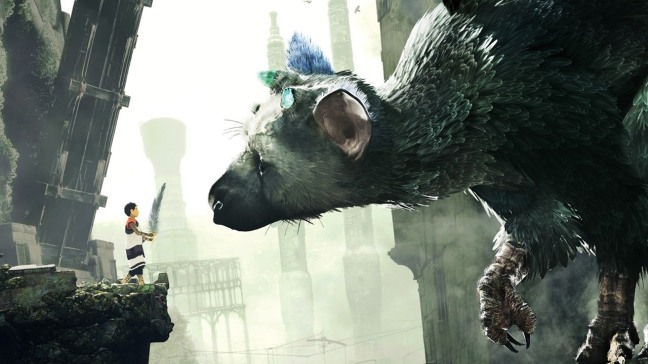 It’s been a couple of months since the release of The Last Guardian, a game whose development was riddled with problems. There was even a time when the game had been essentially “cancelled” before being revived and then officially releasing after something like nine years of development. Retailers have now lowered the price of the game from the full sixty dollars to a nice and, in my opinion, appropriate price point of forty dollars.

The game sits at a nice 82 on Metacritic, a solid positive rating, with only one actually negative review. The Last Guardian focuses on the relationship between a boy and a large bird-dog creature named Trico. Although most reviewers were astounded by the relationship built between the two main characters and the overall story told through the game, many say that the gameplay feels like a Playstation 2 game, especially the camera.

I personally have not had time to play the game, or maybe I’ve been avoiding it because I’m not in the mood to cry my eyes out when one of the two characters dies. Honestly, I don’t know if that happens at all but based on the development team’s previous titles; Shadow of the Colossus and ICO, eye seepage is a high probability. It seems as though the game, based on the overall gameplay feeling of a decade ago and replayability essentially non-existant, wouldn’t quite justify the full sixty dollar price tag.

I think dropping the price was a really good move and hopefully will help The Last Guardian sell some more copies. It really brings the question of, “How much should a game offer to justify the sixty dollar price tag?” A few games this year had brought this question to the forefront of my mind including Overwatch, No Man’s Sky (fuck that game), and now The Last Guardian. Let me know in the comments what you think justifies a sixty dollar price tag.