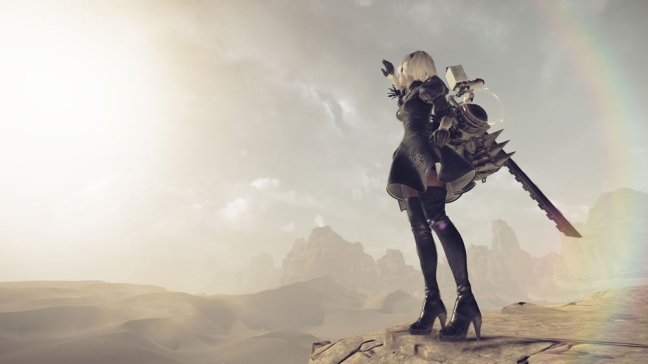 Nier: Automata, one of the games this Spring that is going to fly under the radar but is shaping up to be an amazing action RPG. The demo showed off some fast-paced, hack and slash style gameplay remiscent of other Platinum games mixed with the ever-imaginative character designs that you see in other Square Enix published titles. With Scalebound recently cancelled by Microsoft, this Playstation 4 exclusive is slated to be the only release of 2017 from Platinum.

The game has officially gone gold, solidifying its March 7th release date. I don’t know about you, but I am extremely excited for this game.

You can pre-order the game on Amazon, and other big box retail outlets. Check out the trailer below: