Dishonored 2 takes place years after the original game, all while Emily has been ruling the kingdom as Empress and learning the ins and outs of being an assassin from her father, Corvo. On the anniversary of Emily’s mother’s assassination, a mysterious woman appears that claims to be the former Empress’s long lost sister Delilah. Delilah forces Emily off the throne and out of power as she takes on the role of Empress throughout the rest of the game. This is when you either choose to play as Corvo or Emily for the entirety of the rest of the story. There is no change…Continue Reading. 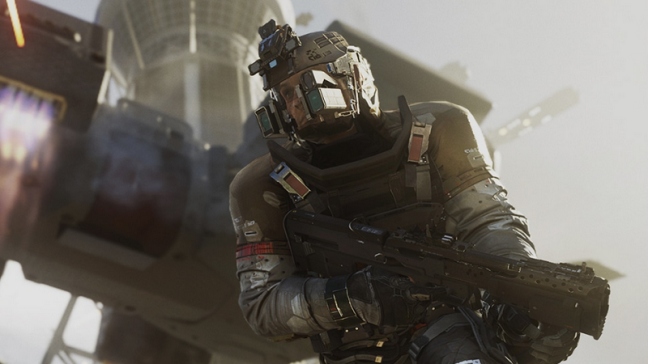 Call of Duty: Infinite Warfare takes place in the distant future where the planet Earth has been stripped of its natural resources. The nations of the world have united together to create the United Nations Space Alliance, or UNSA, who’s goal is to handle the efforts of space colonization. A hostile faction emerges called the Settlement Defense Front, or SDF. Relations between the UNSA and SDF have…Continue Reading.